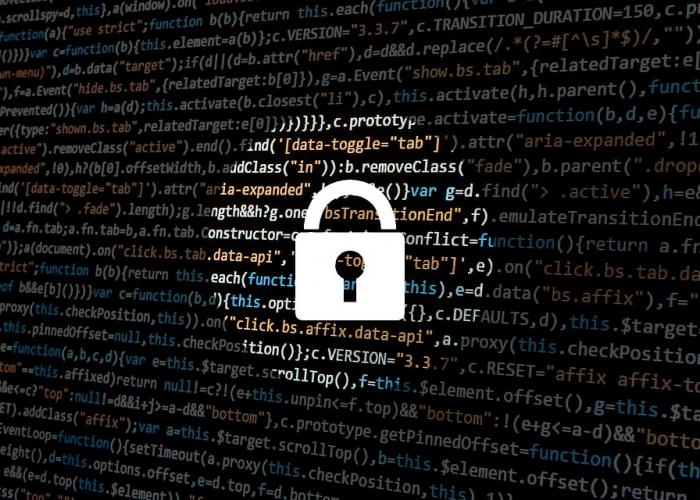 Most websites only need to worry about automated security attacks. These kind of attacks have a very low success rate, but they still happen. High risk websites have to worry about someone trying to actively hack their site. Usually this happens because of a few reasons:

At the heart of information security is the "CIA security triad" of confidentiality, integrity and availability.
From Wikipedia:
If you break any one of these components of the triad, your security is at risk.

Security is a not a one-time event or thought. It's a frame of mind, a process. Educate yourself on site security and the risks you're facing. The less you know and the less you invest in your security, the more risks you face.
You have probably seen Drupal security in the news a lot lately because of the recent Panama Papers leak incident. According to The Guardian, this is one of the biggest leaks ever - larger than the US diplomatic cables released by WikiLeaks in 2010, and the secret intelligence documents given to journalists by Edward Snowden in 2013. There are 11.5m documents and 2.6 terabytes of information drawn from Mossack Fonseca’s internal database.
It's important to know that at the time, this organization that was hacked had both WordPress and Drupal sites that were out of date. In addition, the servers weren't patched. These are security issues that put the world's fourth biggest offshore law firm, Mossack Fonseca's database at risk. There were so many common security issues, in fact, that we may never know the true path that the attacker took to get at the information.

Security involves the whole software stack, not just Drupal or any other application in question. No system is immune to potential security problems. Read more about some of these top web security issues and how Drupal prevents them in Four Kitchen's article, "Is Drupal Secure? A High-Level Perspective on Web Vulnerabilities, Drupal's Solutions, and How to Maintain Site Security."

How to Maintain Drupal Security

As you may already know, Drupal is an open source platform for building websites and applications. It's currently one of the largest open source projects in the world, alongside Linux, Apache, and Mozilla. To learn more about Drupal, its core concepts, and capabilities, check out our in-depth blog post, The Least You Should Know About Drupal.
Over 15,000 developers writing code for and deploying websites and applications on Drupal. In 2005, Dries Buytaert, the founder and project lead of Drupal, and a team of contributors started talking about Drupal security. The challenge: How could they combine open and security to keep Drupal thriving and secure?
Drupal's code has to meet the very strict requirements of banks, health-care providers, and governments. Its security processes need to be carried out quickly and discreetly in order to fix any problems that arise before they become widely known or exploited. Contrary to popular belief, "security by obscurity" doesn't exactly work. Having open code can actually result in greatly improved security because anyone can find and fix any issues you come up against. You have the benefit of thousands of developers working on your code base. Anyone else's bug fix becomes your bug fix, too! Security experts regularly scrutinize Drupal's codebase and continue to judge it secure enough for their own critical sites and applications.
The Drupal Security Team was established in 2005 to help make Drupal as secure as possible. Today, the Drupal Security Team is an all-volunteer, mature, diverse group made up of the world's leading web-security experts. Members of the team are always available to assess, evaluate and address issues affecting Drupal's security.
This group assists in handling most of the security issues across the Drupal project, its core and stable contributed, plug-in models. Modules with "development" releases, or modules without supported stable releases, are not addressed by the Security Team. If you're considering using development or beta-release modules, it's advised that you request the maintainer to create a stable and supported release.
With more than 700,000 people running over 1 million websites on Drupal, new vulnerabilities can be quickly identified and confidentially reported to the Drupal Security team.

If Your Site is Hacked or Defaced

Attacks to a site can happen in a number of ways. Attackers gain access to your server using a variety of methods. Your first step in addressing the issue is to rule out other attack vectors. For example, a hacker can gain entrance to a highly protected site through another, less protected site on the same server. As we mentioned previously, it's also very important to make sure you're not running an out-of-date Drupal version.
While the Security Team doesn't address issues on an individual website by website basis, they are interested in hearing about any issues you run into. You can help prevent similar events from happening to others and in turn, the team can better protect the Drupal community as a whole. Let them know what happened by using this template.
Want more? Sign up to get our monthly newsletter delivered directly to your inbox. Receive links to the latest Drupal and web-related articles, best practices, and thought-leadership commentary.
DRUPALDrupal SecuritySecurity ReleaseMODULESMIGRATIONSupportMaintenance
Share this Post:

The Secrets of Organizing Your Higher Ed Site, Part 4 of 5: Decide

The Secrets of Organizing Your Higher Ed Site, Part 2 of 5: Explore

Why a Discovery Phase is so Important to your Website Project